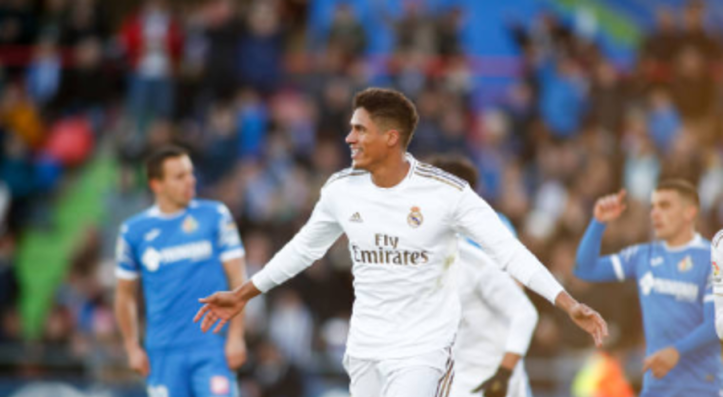 Real Madrid got back to winning ways in the Spanish Primera Division with a hardfought 2-1 victory over Huesca. Following a fiery press conference that saw Madrid head coach Zinedine Zidane shout down speculation about his job, the French coach watched his side come from behind to win and claim an important three points for their season and his job security. Huesca v Real Madrid: Player Ratings, Match Stats, Player StatsSo which players stood out most?✔️ GOOD PERFORMANCECasemiro: 8.4In a match that truly put Madrid to the sword with an opening goal from Javier Galan just a few minutes into the second half, Zidane needed his big players to step up and drive his side on to victory. In the case of Casemiro, that’s exactly what the Brazilian midfielder did. Whether through interceptions, key passes or a shot that eventually led to the all-important winning goal, the midfielder was everywhere and the difference on the day to ensure Madrid picked up a vital three points. ❌ BAD PERFORMANCELuka Modric: 6.6While a 6.6 rating is by no means the worst rating a player can get, Modric was Madrid’s poorest outfield player aside from left-back Marcelo – and that’s because the defender only played 23 minutes of football. Indeed, the Croatian international is usually Madrid’s go-to playmaker and match winner but on Saturday he offered very little in attack by failing to register a single shot over the course of the 90 minutes and just 30 passes into the final third. ⭐ STAR MANRaphael Varane: 9.4It’s very rarely a good sign for any team when they need to depend on their defenders to score their goals but Madrid would have undoubtedly appreciated Raphael Varane’s efforts in front of goal on Saturday. Not only did the French international show up at the right place in the right time when he knocked home a rebound in the 55th minute to equalise for Zidane’s side, but he then snatched a late winner six minutes before time when he fired home yet another rebound after a big save from Casemiro’s shot. Huesca v Real Madrid: Player Ratings, Match Stats, Player Stats