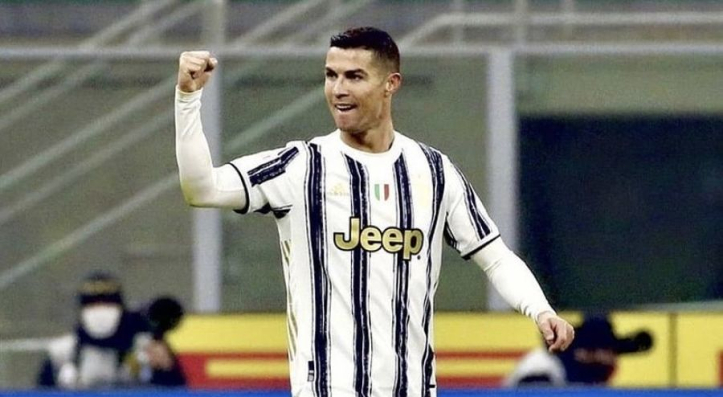 Cristiano Ronaldo, one day after turning 36, once again proved vital for Juventus, as his opener secured a 2-0 win against Roma.Ronaldo’s early strike was expertly-taken and set his side on their way to another victory under Andrea Pirlo, whose side are now six games unbeaten in all competitions.Juventus v Roma: Player Ratings, Match Stats, Player StatsSo which players stood out most in this Derby d’Italia?✔️ GOOD PERFORMANCEGiorgio Chiellini: 7.1It’s been a return to form for the grizzled veteran of the Juve rearguard. Chiellini has played four consecutive games in Serie A for the first time in over two years, and is playing as well as ever.The 36-year-old led the line from the start, and offered Roma striker Borja Mayoral no breathing space in the Juve penalty box. Furthermore, Chiellini instigated many of Juve’s attacks, with the defender completing 82 passes, six of which were long balls, and five of which were in the final third.Juve will be hoping that their legendary captain will remain fit until the end of the season.❌ BAD PERFORMANCEWeston McKennie: 5.3The Texan has been one of Juve’s standout performers this season, however this game will not go down as one of his finest in a Bianconeri shirt.Whilst McKennie played with his usual relentless energy and willingness to get stuck into challenges, he saw very little of the ball, and was unusually sloppy when he did get it.The American only completed 16 passes, whilst only touching the ball some 19 times in his 65 minutes on the pitch. It’s not a display he’s likely to remember.⭐ STAR MANCristiano Ronaldo: 6.8The Portuguese superstar celebrated his 36th birthday only yesterday, but remains as deadly as ever.His early strike set Juve on their way to victory, and Ronaldo was a constant menace throughout the game. The Roma back line were terrified of the damage Ronaldo could do, given space.His mere presence took several defenders with him, leaving space for the likes of Alvaro Morata and Dejan Kulusevski to exploit.His goal was expertly-taken, and whilst not his cleanest strike, it still nestled into the bottom of Pau Lopez’s corner all the same.Ronaldo’s strike now means he’s tied with the legendary Frenchman Michel Platini on 68 goals for the club.Juventus v Roma: Player Ratings, Match Stats, Player Stats