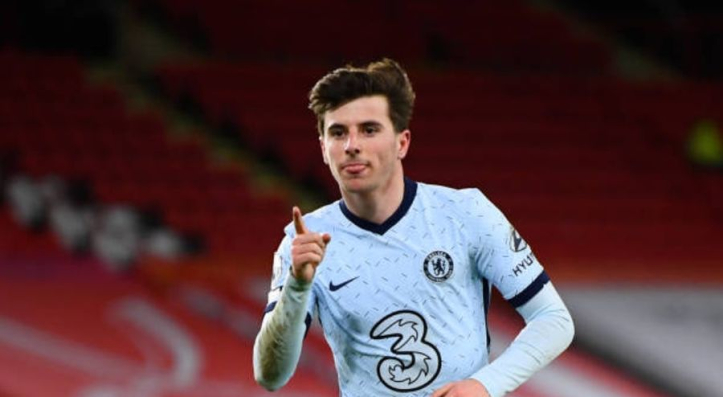 Chelsea were far from their best but they were able to see off Sheffield United 2-1 thanks to a second-half Jorginho penalty. Mason Mount had given them the lead before a freak own goal from Antonio Rudiger had handed the home side an easy route back into the contest. Sheffield United 1-2 Chelsea: Player Ratings, Match Stats, Player StatsBut which players stood out for the right reasons?✔️ GOOD PERFORMANCEMason Mount: 7.2There was concern among observers when Thomas Tuchel left the playmaker out of his first starting XI, but he impressed off the bench and has been a starter ever since. And in a match that struggled to get going he was often the one providing the spark, deservedly opening the scoring just before the break. Timo Werner’s break down the left saw the German pull the ball back to the edge of the area, and Mount met it sweetly to sweep into the far corner. Mateo Kovacic: 7.7Under Tuchelball, Kovacic’s involvement in matches has increased exponentially, becoming the touch and passing machine that keeps Chelsea ticking. That’s exactly what he did once again, having well over 100 touches and 100 passes in the match in a team that now likes to hold onto the ball much, much more. Kovacic also won 5/10 duels and both of his tackles, showing an all-round midfield performance that was until late lacking in Chelsea’s side. ⭐ STAR MANJorginho: 8.1Like Kovacic, Jorginho’s ball retention skills in the middle of the pitch are viewed as a prized asset by Tuchel, in a system where more creative players are sacrificed to maintain that level of balance. And what’s more, he slotted home the winning goal from the penalty spot after Werner had been brought down inside the area. He and Kovacic made almost 200 passes between them – this is something we can expect from Chelsea going forward. High volume of passing, high completion, high protection of the defence. It’s working well for the team so far. Sheffield United 1-2 Chelsea: Player Ratings, Match Stats, Player Stats