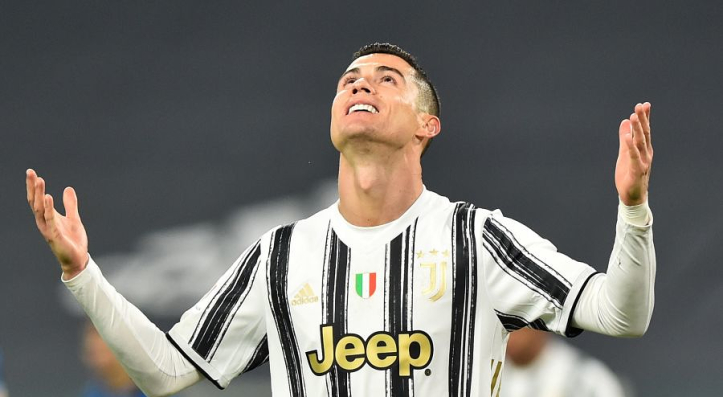 Juventus are through to the final of the Coppa Italia as a goalless draw with rivals Inter saw them win their semi-final 2-1 on aggregate.The Bianconeri had won the first leg of this semi-final 2-1 at San Siro a week ago thanks to a Cristiano Ronaldo double.Ronaldo also had the best chances in Tuesday’s second leg but was thwarted by an inspired Samir Handanovic.Juventus v Inter: Player Ratings, Match Stats, Player StatsSo which players impressed most in Turin?✔️ GOOD PERFORMANCECristiano Ronaldo: 7.4Ronaldo somehow failed to score on Tuesday, despite countless efforts at the Inter goal.He had an incredible seven shots on the night, three of them on target – but was denied by an inspired Samir Handanovic.One effort deserved a goal as Ronaldo embarked on a superb solo run, beating two men before unleashing a thunderbolt that Handanovic brilliantly parried.❌ BAD PERFORMANCELautaro Martinez: 5.4The Argentine opened the scoring in this tie with an excellent finish at San Siro, but he was well below par in Tuesday’s return leg.He missed Inter’s best chance of the match in the first half as he completely mis-kicked with the goal gaping in front of him.He completed no dribbles, created no chances and had a pass completion rate of just 57 per cent.⭐ STAR MANSamir Handanovic: 8.0Handanovic has been heavily criticised for his form this season and was culpable for Ronaldo’s winner in the first leg.However, he produced a string of brilliant saves on Tuesday. He denied three certain goals from Ronaldo, with one sensational stop in particular.He also thwarted Dejan Kulusevski as the Slovenian giant showed that he still has something to give at the top level.Juventus v Inter: Player Ratings, Match Stats, Player Stats