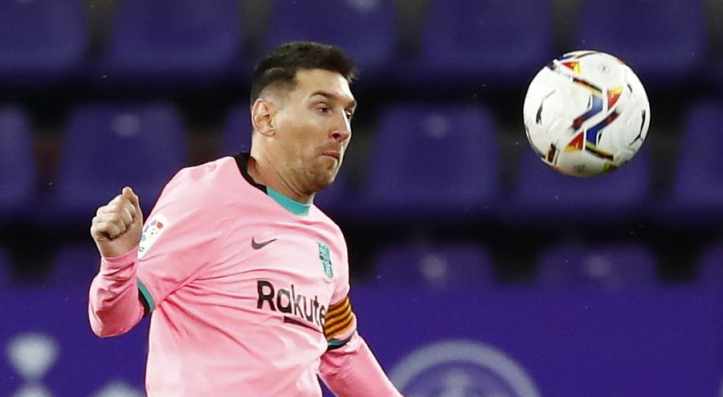 Barcelona head coach Ronald Koeman will restore Lionel Messi to his starting XI when the Catalan side take on Sevilla in the Copa del Rey on Wednesday.Messi was rested from the starting line-up for the weekend La Liga fixture versus, but his services were required off the bench.With Barcelona trailing Betis 1-0, the Argentine came on in the 57th minute and scored within two minutes to make it 1-1.He was inspirational after coming on, and helped Barca to a narrow 3-2 away victory.It displayed, once again, how desperately ineffective the Blaugrana can be without their star man, which makes it a certainty he will start against Sevilla bar any injury suffered between now and kick off.There will be a likely change at the back with Sergino Dest coming in to replace Oscar Mingueza at right-back.Ronald Araujo picked up an ankle injury versus Betis and is set to miss a month of action, which could mean a return to the starting XI for Samuel Umtiti, although Koeman opted against using him as Araujo’s immediate replacement at the weekend.Frenkie de Jong had a superb 100% pass completion rate after coming on in that game, and will be welcomed back in from the start, possibly at the expense of Miralem Pjanic.Pedri could come in for Riqui Puig, too.Up top, Martin Braithwaite will be the player to make way for Messi, with Antoine Griezmann on the left and Ousmane Dembele on the right.Gerard Pique, Ansu Fati, and Philippe Coutinho remain long-term absentees.Barcelona predicted XI against Sevilla