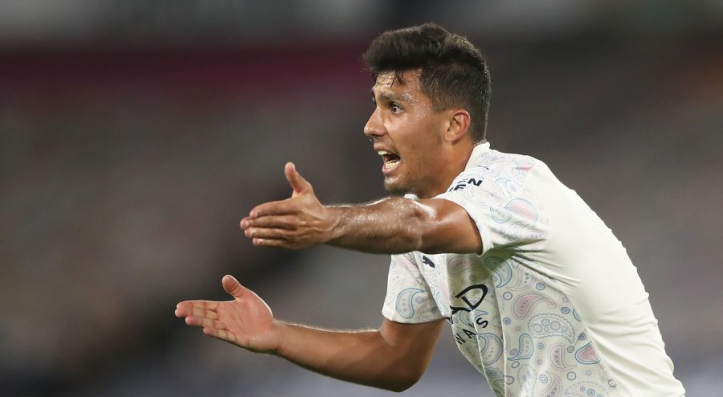 Manchester City cruised into the quarter-finals of the FA Cup as they claimed a 3-1 away win over Swansea City on Wednesday evening.But a night that saw Pep Guardiola’s men claim a 15th consecutive victory in all competitions wasn’t entirely defined by good news.The Spaniard was given major cause for concern in the 72nd minute when compatriot Rodri was forced off due to injury.The midfielder was seen limping down the Liberty Stadium tunnel after leaving the pitch, and looked in some discomfort.And that is particularly worrying in the aftermath of another performance that underlined his growing influence at City.Rodri earned a match-high Football Critic rating of 9.1 for his efforts against the Swans, with Kyle Walker (8.5) and Gabriel Jesus (8.0) his nearest competitors.The 24-year-old’s rating owes much to his two assists, the first of them perhaps generously awarded in the aftermath of Kyle Walker’s cross-cum-shot goal.The second, however, was a lovely threaded through ball for Raheem Sterling that summed up another good night.Swansea 1-3 Man City: Player Ratings, Match Stats, Player StatsMore than that, though, Rodri completed a remarkable 99% of his 83 passes across 72 minutes as he helped City protext the ball in trademark style.He also won four of his seven duels and made five recoveries as part of an outstanding performance on both sides of the ball.Guardiola must hope his No.16 is not facing a prolonged period on the sidelines, with City sure to miss him given the way he has played in recent weeks.