‘Alisson may never recover from high-profile mistakes for Liverpool’ 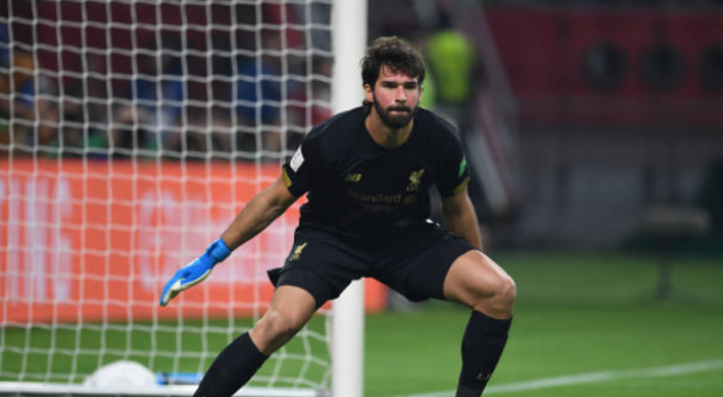 Former Liverpool goalkeeper David James fears Alisson Becker may never recover from his high-profile mistakes at the Anfield club. Alisson was once again centre of attention for all the wrong reasons on Saturday, when he collided with new defender Ozan Kabak, which allowed Jamie Vardy to score a late winner in a clash that Leicester City ultimately won 3-1. This comes just one week after the Brazilian shot-stopper was at fault for two of Manchester City’s goals in a season-defining clash between the two clubs, which Pep Guardiola’s side won 4-1. Leicester City v Liverpool: Player Ratings, Match Stats, Player StatsAnd James, who made over 200 appearances for the Anfield side between 1992 and 1999, believes the club need to provide proper psychological help to allow Alisson to recover from the mistakes or they could risk losing another quality goalkeeper. “I had to in the end go have a chat with someone,” James told Stadium Astro when he drew comparisons between Alisson’s situation and his own struggles after making mistakes at Liverpool.“It wasn’t some cloak and dagger meeting. Some guy came round to my house and we had a two hour chat in the kitchen and my head was cleared. “My fear for Alisson is that if you look at the trend of Liverpool goalkeepers over the last six or seven years since Pepe Reina, top goalkeepers have gone under and not recovered. “And Alisson isn’t in the greatest form at the moment. So I hope he gets the chance to have a word with someone and we then get back one of the world’s best goalkeepers. “And I think everyone would agree with that.”