Odegaard to finally start? How Arsenal could line up against Leeds 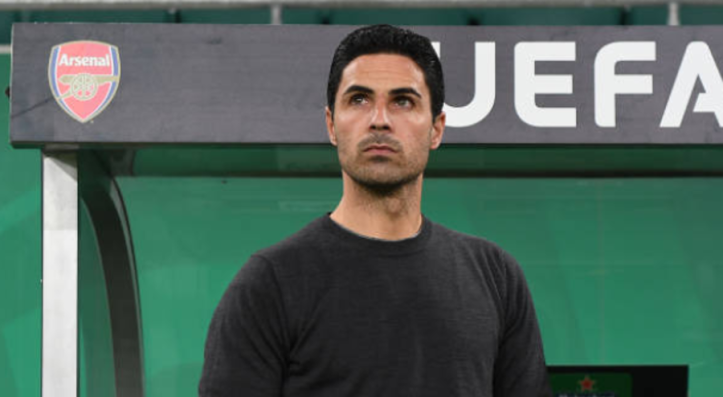 Arsenal manager Mikel Arteta will be hoping to turn his side’s poor form around with the welcome of Leeds to the Emirates Stadium on Sunday. The London club have failed to win any of their last three games and as a result continue to languish in midtable in the English top flight. Ahead of this crucial Premier League tie, we take a look at how Arteta is likely to line-up his side. The Arsenal manager should be boosted with defensive additions Bernd Leno and David Luiz both returning from suspension to join a back line that will still have to make do without the injured. Kieran Tierney. As such, Hector Bellerin, Rob Holding, Luiz and fill-in left-back Cedric Soares is likely to be the starting back four on Sunday. In midfield, Arteta is still without Thomas Partey who remains sidelined through injury. As such, we’re likely to see Granit Xhaka take up his usual spot in the middle of the park alongside Dani Ceballos, although Sunday may be an ideal opportunity to finally give Martin Odegaard an opportunity to show his talents. If not, Emile Smith Rowe is likely to take up his favoured No.10 role. In attack, Arteta may be tempted to give Nicolas Pepe a rare start in the Premier League but is more likely to turn to Bukayo Saka to take up his spot on the right wing, with Pierre-Emerick Aubameyang returning on the left and Alexandre Lacazette up front. Arsenal predicted XI against Leeds United