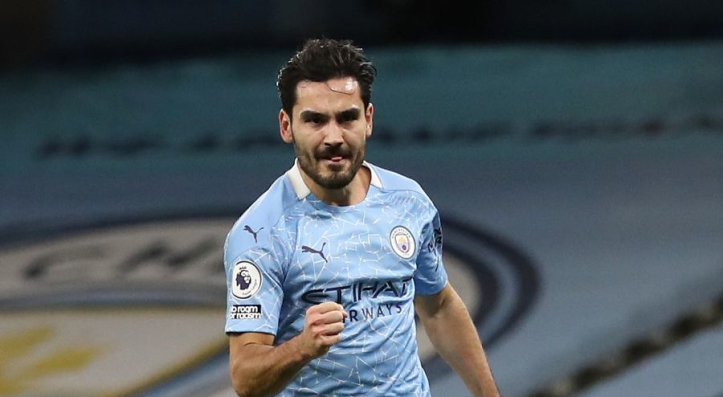 Manchester City tightened their grip on first place in the Premier League with an easy 3-0 win over Tottenham at the Etihad Stadium.Rodri’s first-half penalty gave them the springboard to success, but Ilkay Gundogan secured it as his marvellous run continued with a double in the second period.Spurs had little answer, with a Harry Kane free kick off the inside of the post the closest they came to finding the net.Man City v Tottenham: Player Ratings, Match Stats, Player Stats✔️ GOOD PERFORMANCEEderson: 8.2Another clean sheet for the talented Brazilian, whose wrestle with Alisson for the title of the Premier League’s best goalkeeper swung in his favour on Saturday.Not only did he keep his sheet clean, he produced a wonderful assist for Gundogan to complete the scoring with a measured long through pass. Was not worked particularly hard, but was assured and confident in everything he did.❌ BAD PERFORMANCEHugo Lloris: 5.4The World Cup-winning goalkeeper is not currently in the flush of form and will be disappointed with his contribution to his side on Saturday.It is not often that a goalkeeper can be said to be at fault when a penalty finds the net, but Lloris will feel that he should have kept out Rodri’s mediocre kick, which he got a big hand to.He was then too readily beaten at his near post by Gundogan, although by the time the Germany international sealed the game, he had been left exposed by a feeble challenge from Davinson Sanchez.Made only one save from the four shots he faced.⭐ STAR MANIlkay Gundogan: 8.8Ilkay Gundogan is the form player in the Premier League and continued his remarkable spell in front of goal by finding the net twice. Although he was not used ass a makeshift forward on this occasion, he continued to find himself in advanced areas and scored first after fine wing play from Raheem Sterling.His second was not a typical goal scored by a Pep Guardiola side as he latched onto a long pass from Ederson, showed strength to get clear and finished with a cool head.He went off injured, which was the sole black mark on an otherwise excellent outing.Man City v Tottenham: Player Ratings, Match Stats, Player Stats