Who is fouled more – Lionel Messi or Cristiano Ronaldo? 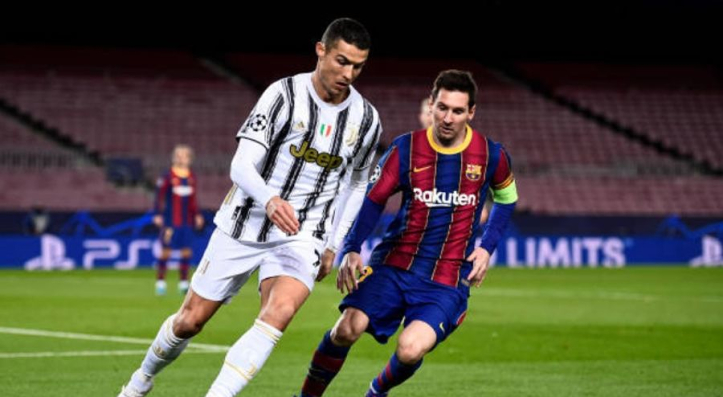 Over the years Lionel Messi and Cristiano Ronaldo have been compared by every attacking metric possible.From trophy hauls, to goals, to assists, their careers have been intrinsically linked since hitting the world stage in the noughties.When it comes to being fouled, though, Messi receives more rough treatment than Ronaldo, at least in most recent years.In the 2020/21 campaign in La Liga, Messi is fouled 2.8 times per game, while in Serie A Ronaldo is fouled just 1.4 times per game.One other statistic that needs to be looked at with this is how often the players dribble during a game, as this is usually what leads to fouls being committed by opposition players.In the Spanish top flight this season, Messi completes 4.5 dribbles per game while Ronaldo only completes 1.8, so we can hypothesise that the Argentine is directly involved in more fast-paced confrontations with opponents than Ronaldo, and so is more likely to be involved in a situation to actually be fouled. Messi v Ronaldo – FoulsMessiRonaldoMinutes played16721542Fouled P902.81.4Dribbles P904.51.8Duels Involved P9014.48.4Neither player is particularly close to being the most fouled player in their respective leagues, either.Nabil Fekir is the most fouled player in La Liga from players who have played 500 minutes or more with 3.6, while Josip Ilicic is the most fouled player in Serie A, earning 4.4 free-kicks per game.From the above table, we can also see that Messi is involved in a lot more duels than Ronaldo with 14.4 per game compared to 8.4 and so in every match he is involved more in situations where a foul could be possible.This could be attributed to Messi’s tendency to come deep in his latter years to see more of the ball, while Ronaldo usually opts to stay away from build-up play for the most part to play as a penalty box striker.